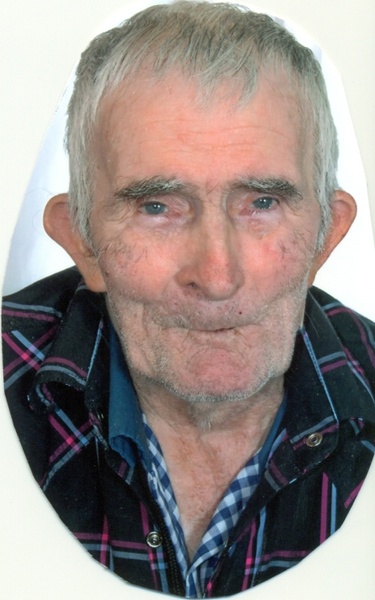 He was born on August 23, 1940, in Pike County, Illinois, the son of Wayne and Ruth Evelyn (Herron) Guthrie.

Surviving are his children Cheryl Cooper and husband James, Rose Guthrie, and John Guthrie and wife Echo all of Plymouth, Randy Guthrie and wife Beulah of Sterling, Illinois, 11 grandchildren and several nieces and nephews, including his caregiver Annette Hawkins and companion Scott Parker of Industry.  He was preceded in death by his parents, his stepfather Willie David Prater, who raised him, six sisters Wilma Haenitsch, Mary Sutton, Helen Hendrix, Goldie Hedrick, Juanita Akers and Bernice, and two brothers Cletus Hedrick and Clyde Hedrick.

He served in the United States Army.  He worked for over 40 years as a cattleman for Lyn Eaton in Brooklyn.  He was also a farmer and logger in Missouri and liked telling stories of his time there.  He enjoyed hunting, fishing, mushrooming and looking for ginseng.  He was a fan of NASCAR and always rooted for any Chevy to win.

Private graveside services will be held at the Littleton Cemetery in Littleton.  Memorials are suggested to the American Cancer Society or the American Diabetes Association.

To order memorial trees or send flowers to the family in memory of Larry Guthrie, please visit our flower store.