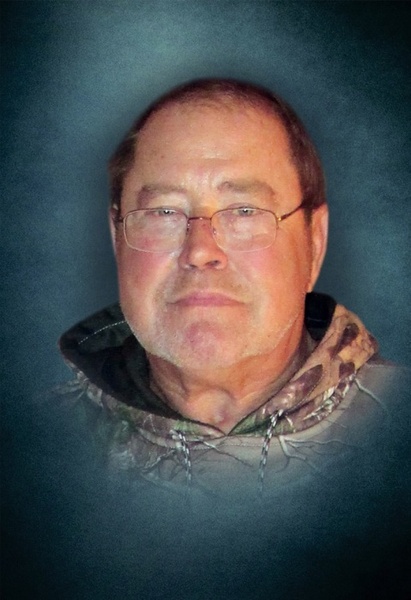 He was born on December 3, 1950, in Rushville, Illinois, the son of Bernard Eugene and Faye Virginia (Milby) Shelts.  On June 7, 1970, he married Brenda Jean Peak, at the Camden United Methodist Church in Camden and she survives.

Larry graduated from Rushville High School in 1968 and attended Robert Morris Junior College, where he graduated receiving an Associate Degree in Applied Science.  From there he attended Western Illinois University, graduating in 1972, with a Bachelor of Science Degree in Agriculture.  He worked for the Schuyler County Soil and Water District as Resource Conservationist for 25 years.

He served on the Camden Township Board for over 20 years and was a 4-H leader for over 36 years with the Camden Good Neighbors.  He was most proud of serving on the Illinois Soil and Water Conservation District Board and serving as Co-Chair for three years.  He was a Schuyler Farm Bureau member and a member of the Camden United Methodist Church.

Private Services will be held at the Wood Funeral Home in Rushville, with Pastor Charla Meyers officiating.  Interment will follow in the Brooklyn Cemetery in Brooklyn.  There will be no visitation.  Memorials are suggested to the Culbertson Memorial Hospital Foundation, for the Dr. Cox Therapy Clinic or the Camden Good Neighbors 4-H Club.

To order memorial trees or send flowers to the family in memory of Larry Shelts, please visit our flower store.