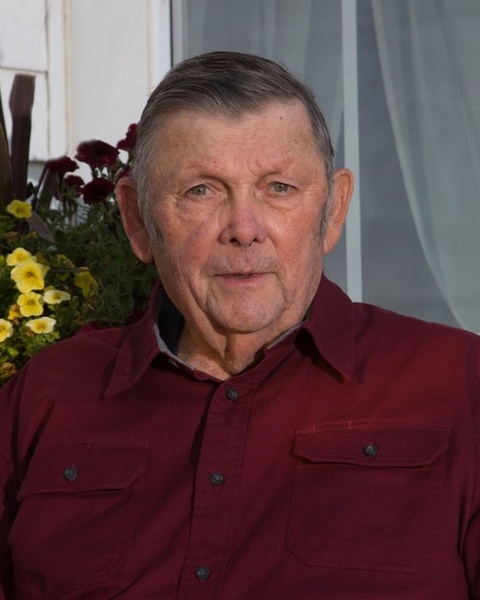 LaVern served in the United States Navy from 1959-1965. He was a life time farmer and member of St. Edward Catholic Church in Mendon. In his early career he worked for Adams Telephone Coop for seven years. He was a member of the Ursa Lions Club and was chairman of the Pork-A-Rama for many years. He served on the Unit 4 School District Board and was president for multiple years.

LaVern enjoyed farming, attending the Adams County Fair, camping, traveling, and spending time with his family. He never knew a stranger and enjoyed visiting with friends and neighbors.

He was preceded in death by a daughter Cindy Shaffer.

A Mass of Christian Burial will be 10:00 AM on Saturday, November 3, 2018 at St. Edward the Confessor Catholic Church in Mendon with Father Jeff Stone officiating. Interment will follow in New Providence Cemetery near Ursa with Military services to follow. Visitation will be from 4:00 until 7:00 PM on Friday, November 2, 2018 in the Hunter Funeral Home in Mendon. Memorial contributions have been suggested to the Unity F.F.A, Adams County 4-H Foundation or The Blessing Foundation.

To order memorial trees or send flowers to the family in memory of LaVern Shaffer, please visit our flower store.