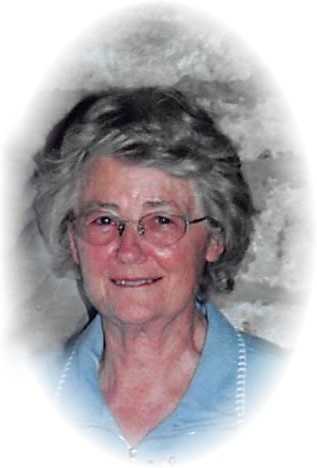 LaVerne I. Mealiff, 86, of Mendon passed away on Tuesday, August 1, 2017 in the North Adams Home in Mendon.

LaVerne was born on August 31, 1930 in Meredosia. She was the daughter of the late Henry and Kathryn (Littig) Alhorn. She married Donald Mealiff on April 4, 1954 in Arensville. Donald survives of Mendon.

LaVerne was a member of Salem Lutheran Church in Mendon. She was very active in her church, helping with Sunday School, fixing meals and gathering donations for the needy. She shared the love of herself and of God with her husband, children and everyone she met.  She helped organize the first Geronteers for the North Adams Home when it opened and served as president on its board. She spent countless hours helping the residents. LaVerne and Don ran the Honey Creek Kettle Corn stand for 20 years, attending fairs and festivals from Northern Illinois to Central Florida. She was recognized by Adams Electric Cooperative as Woman of the Year. She was active in the P.T.A. and coached softball for 4-H. She enjoyed gardening, sewing and crocheting.

She was preceded in death by one sister, Velma Blimling, five brothers, Albert, Wilbur, Melvin, Glenn and Leland Alhorn and two nephews.

To order memorial trees or send flowers to the family in memory of LaVerne Mealiff, please visit our flower store.