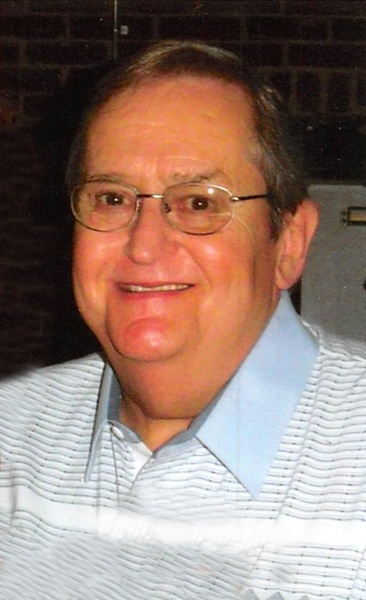 Larry was born on February 8, 1939 in Quincy to the late Earl and Georgia (Louderback) Stock.  On May 20, 1978, Larry married the love of his life and his best friend Barbara Ann Dedert at Luther Memorial Church in Quincy. They would have celebrated thirty eight years of marriage on May 20, 2016.

Larry was employed with J.M. Huber in Quincy for 25 years, retiring in 2001. He was a lifetime member of the South Side Boat Club and the Loyal Order of Moose Association, where he received his fellowship degree. He was also a member of  Illinois Valley #100 Legion Association. He loved fishing, crossword puzzles and was an avid St. Louis Cardinals and St. Louis Blues Fan. He loved spending time with his family especially his two special granddaughters, Carley Jo and Kelsey Ann Simmons, whom he would do anything for and they would do anything for him. They were his pride and Joy and will be greatly missed.

In addition to Barbara, He is survived by his other pride and joy, his daughter, Pam “ P.J.”(Robert) Simmons of Mendon and two granddaughters, Carley Jo and Kelsey Ann Simmons both of Mendon.

Also surviving are Robert, Alan, Faye Lynn Stock and their families and a sister, Judith Sherman and her family.

A memorial visitation will be held from 2:00 P.M. until 4:00 P.M. on Sunday, May 22, 2016 in the Hunter Funeral Home in Mendon. Interment will follow in the Mendon Cemetery in Mendon. Memorial contributions have been suggested to the Mendon Fire Department. You are invited to share memories and leave condolences at www.hunterfuneralhomes.com.

To order memorial trees or send flowers to the family in memory of Lawrence Stock, please visit our flower store.