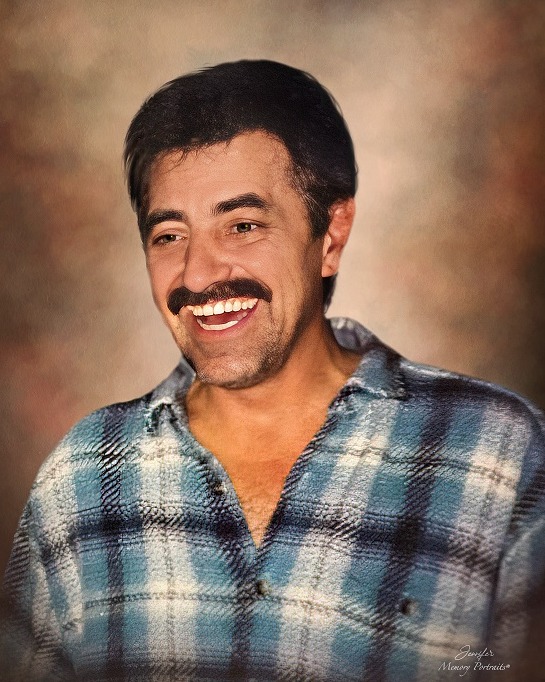 Funeral services will be held at the Triplett Funeral Home in Mendon, 208 North State Street,  on Monday, January 16th. Visitation will begin at 10 a.m. and the funeral will begin at 11 a.m. The procession will follow  to the burial site in Paloma Cemetery with full military honors.

Lenny was born in Quincy, IL. on January 19th, 1952. He was one of eight children born to Jay and Marie VanderMaiden. He was raised and received his education in Quincy, graduating with the Class of 1970.

Lenny was regarded as generous, loving, and supportive by his two surviving sons Kyle and Kaleb VanderMaiden of Mendon and Chicago, IL. He would refer to his sons as “his world,” boasting about their accomplishments and the men they have grown into. In their childhood, Lenny coached their football and baseball teams from 1st to 6th grade. Lenny never missed a sports game his sons participated in. His son Kyle emphasized that not a single game was missed by the tremendous support of his father. One could see the immense amount of love he had for his boys as his entire home was decorated with photos of them and their athletic triumphs. There was nothing Lenny was more proud of than being their father.

Throughout Lenny’s life sports were an important attribute. In boyhood he won a national Punt, Pass and Kick competition. He played football and baseball and even found time to take up Karate. He was especially accomplished in baseball playing for a minor league team after high school. Lenny also had artistic accomplishments. He enjoyed sculpting pieces out of metal, making creative figurines playing sports.

In 1975 Lenny moved to Tacoma, Washington where he spent two years serving in the Army. His specialty was Firefighter and he was ranked as a PV2. While in Tacoma, Lenny fell in love with the charming mountain range; often skiing and hiking Mt. Rainier. There he met his life-long best friend Larry Stogsdill who refers to Lenny as a vibrant and joyful soul. They met on New Year’s Eve and played for the Back-Forty Tavern’s softball team together. Lenny loved music, dancing, and socializing with others.

Lenny married Maggie VanderMaiden in 1993. The pair met in Quincy at the Kick’s Club. After their 14-year-long marriage their bond continued as close friends. Maggie’s partner Bill Beebe also extended a caring friendship to Lenny, both playing important roles in Lenny’s life. The two, along with his son Kyle, cared for Lenny until his passing.

Lenny started his working career after the Army, working at various clothing stores in Tacoma and bartending at Back-Forty Tavern. Later he worked at Knapheide as a Machinist in Quincy where he would retire.

He is  survived by sisters Loretta Wardlow and special friend LaVern Prough of Fowler, Illinois and Darlene Sue Anderson of Lakewood, Washington.