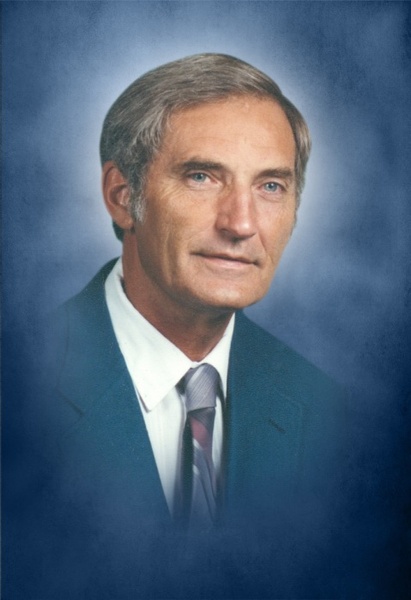 He was born on December 14, 1942, in Canton, Illinois, the son of Francis Blaine and Helen Louise (McWhorter) Bollinger.  He first married Judy Sidwell on November 25, 1960, in Keokuk, Iowa.  He later married Nancy Stoops on July 16, 1975 in Astoria and she survives.

Also surviving are four children Beverly Bollinger-Crenshaw and Jimmy of Astoria, Robert Bollinger of Browning, Julie Cady and husband Patrick of Rushville and Michael Bollinger of Macomb, one granddaughter Debbie Ingles and husband Chad, three great grandchildren Hannah Spencer, Hunter and Chloe Ingles, one sister Judy Kling and husband Mike of Astoria, one brother Danny Bollinger of Vermont and several nieces and nephews.  He was preceded in death by a daughter-in-law Londa Bollinger and grandson Vail Cady II.

Leroy worked as a welder for Fibre-Steel, Peabody and Amax Coal Mines, International Harvester and Allis-Chalmers.  In 1964, he began Bollinger Welding in Astoria until 1982 when he began L & N Fabricating.  In 1984, he and his wife moved their business to Rushville, where they renamed it L & N Industries.  He was still working at the time of his death.

He was a member of the First Christian Church (Disciples of Christ), in Rushville, where he served as Moderator of the Board, Elder, Deacon, Trustee and on several committees.  He also provided his camel and other animals for the live nativity scene at the church.  He served as President of the Culbertson Memorial Hospital Board.  He was also a member of the Rushville Masonic Lodge #9, A.F. & A.M., Consistory, Ansar Shrine.  He served on the Astoria Village board, director of Better Banks in Astoria along with the Astoria Lions.  Additional memberships include the Schuyler County Farm Bureau and the former Schuyler County Economic Development Corporation.  He enjoyed reading, camping, boating, horses and training all kinds of animals.  He owned a carriage that he would provide rides for town events and weddings.

Services will be at 10:00 AM, Friday, April 13, 2018, at the First Christian Church (Disciples of Christ) in Rushville, with Reverend Nancy Stump officiating.  Interment will follow in the Rushville City Cemetery.  Visitation will be from 4:00 PM to 7:00 PM, Thursday, April 12, 2018, at the Wood Funeral Home in Rushville, with Masonic Rites following the visitation.  Memorials are suggested to the Culbertson Memorial Hospital Foundation or the First Christian Church (Disciples of Christ).

To order memorial trees or send flowers to the family in memory of Leroy Bollinger, please visit our flower store.