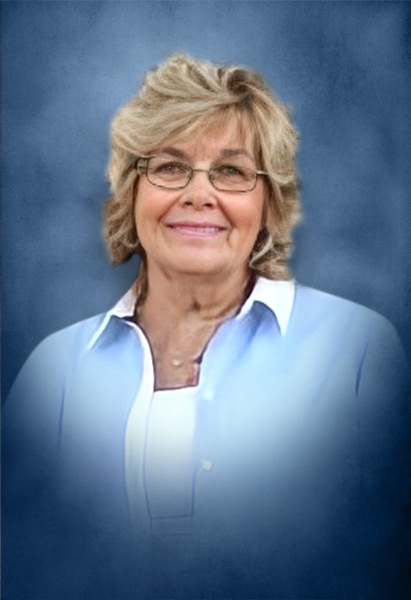 She was born on November 26, 1942, in Schuyler County, Illinois, the daughter of Clinton and Mary (Fuqua) Gregory.  She first married Charles Turner on April 15, 1960, in Rushville.  He preceded her in death on September 5, 1986.  She later married John L. Barker on February 4, 1995, in Rushville and he survives.

Linda was a 1960 graduate of Rushville High School.

She was a homemaker for many years and was a cook at both Beardstown Christian Academy and VIT School.  She was member of The Crossing in Macomb.  She enjoyed riding horses, traveling and seeing new things.  She loved to visit with family and friends.  Her most cherished time was being with her grandchildren.

To order memorial trees or send flowers to the family in memory of Linda Turner Barker, please visit our flower store.