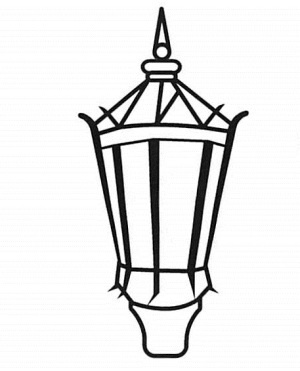 Surviving are two brothers Dan Allen and wife Margaret of Jacksonville and Myrel Allen and wife Cheryl of Camden, two sisters Vera Gregory of Lowder and Margie Donithan of Worden, and several nieces and nephews.  He was preceded in death by one sister Linda Wagner and seven brothers Oren, Dick, Clayton, Robert, Carroll, Jerry, and Homer Allen.

Private interment will be in the Pinetree Cemetery at Patterson, Illinois.  Memorials are suggest to Hope Blooms.

To order memorial trees or send flowers to the family in memory of Lloyd Dale Allen, please visit our flower store.