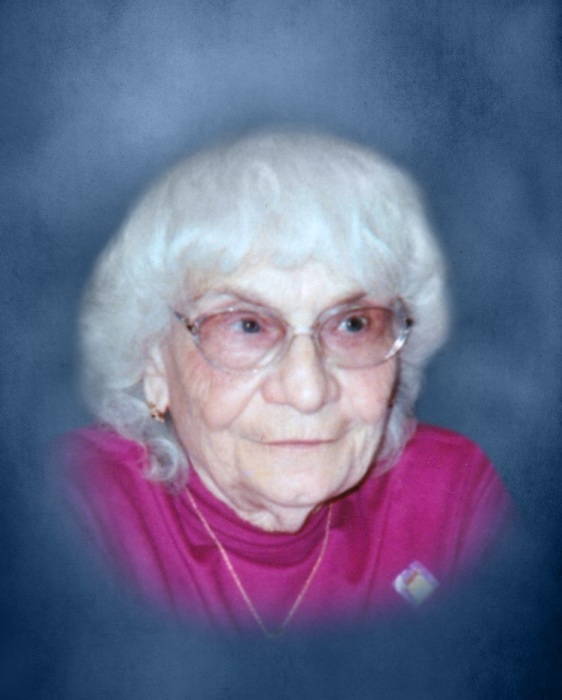 She was born on January 6, 1925, in Brown County, Illinois, the daughter of Charles and Nancy (Thomas) Katzenburger.  She first married Marcellus “Cy” Ashbaker on December 15, 1945 and he preceded her in death.  She later married Karl Zeisler on July 20, 1977, in Minot, North Dakota.

Malinda worked as a sales clerk at JC Penney in Mt. Sterling and Montgomery Ward In Quincy.  She then worked first in the dietary department and later as a seamstress at the Illinois Veteran’s Home in Quincy retiring in 1977.

She was a member of the Women of the Moose and enjoyed doing word search puzzles and growing flowers.  She loved family dinners, where she could spend time with all of her extended family.

To order memorial trees or send flowers to the family in memory of Malinda Zeisler, please visit our flower store.