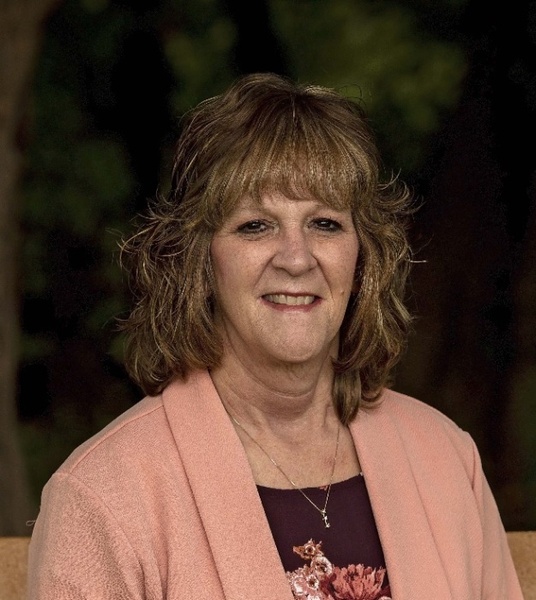 Marcia A. Pryor, 57, of Durham, Missouri, passed away, surrounded by her children, at 3:55 p.m. on Monday, March 29, 2021, at Country Aire Retirement Estate in Lewistown, Missouri. Marcia was born August 10, 1963 in Peoria, Illinois, the daughter of Gerald and Vivian (Hillman) Balsar.  Marcia married Kevin A. Pryor on August 15, 2009 in Palmyra, Missouri.

In addition to her husband Kevin, survivors include, her mother, Vivian Balsar of Ursa; a son, Shawn (Kristin) McCord of Durham, Missouri; two daughters, Krista Fainter (Matt) of Spring Hill, Kansas and Marissa Massner of Lewistown, Missouri; four grandchildren, Alaina and Liam Fainter, Rogan and Barrett McCord; cousins and friends also survive. She was preceded in death by her father, and brother, Rodney Balsar.

Professionally, Marcia worked as an industrial salesperson for Purvis Industries in Hannibal, Missouri.

Marcia grew up in the Ursa Bottoms and graduated from Unity High School.  In the summer, Marcia enjoyed the outdoors and looked forward to the Fair season. She was always busy doing something, but in her free time she enjoyed watching the Hallmark Channel.  She was lovingly known as “Mimi” to her grandchildren. She took great pleasure in spending time with her family, especially her grandchildren.

To order memorial trees or send flowers to the family in memory of Marcia Pryor, please visit our flower store.