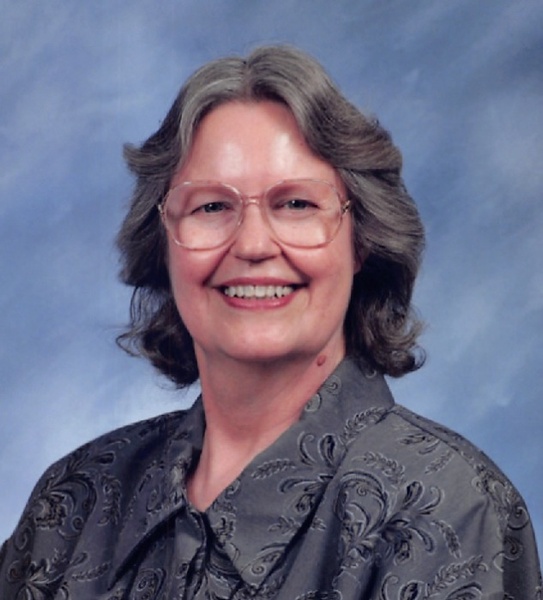 On January 4, 2021, Margaret Louise Mealiff, loving Mother and Wife, passed away at the age of 73. Margaret was born February 7, 1947 in Rushville, IL to Lawrence and Francis Rice (Hiner).
Margaret graduated from Clarence High School in 1965. She graduated Gem City Business College in 1967 and went to work for the Ingram Dittmeyer law firm until 1970. She then married James Robert Mealiff on July 18, 1970 at the Clarence Christian Church in Clarence, Missouri.
Margaret then started helping James with their farm. She then started as head organist at Central Baptist Church in 1973 where she played until her passing. She also worked at Spurriers music, and then Quincy School Music Center from 1992 to 2012. Her life was filled with music from an early age, where she took after her mother.
Through the years she shared that love with many, while giving music lessons for many instruments. Margaret also made sure her family was well taken care of right up to the end, even through hard times. She also loved to travel, even though she had not been able to for many years.
Those left to cherish her memory are her husband, James; a son, Peter Mealiff of Quincy; brothers, George (Sherry) Rice of Nashville, IN, John (Michelle) Rice of Missouri, Paul Rice of Clarence, MO; a sister Sheryl (Terry) Echternacht of Macon, MO; brothers-in-law, Paul (Jessie) Mealiff, Richard (Debbie) Mealiff, Roger (Penny) Mealiff; sister-in-law, Sue (Steven) Phillips and many nieces and nephews.
Margaret was preceded in death by her parents and a niece Jennifer Rice.
Funeral Services will be held at 10:00 am on Friday, January 8, 2021 at the Central Baptist Church at 321 north seventh street, Quincy, IL.  Interment will follow in Mendon Cemetery.  Visitation will be held on Thursday evening from 4:00 until 7:00 pm at the Hunter Funeral Home in Mendon.  Memorials may be made to Central Baptist Church or Blessing Foundation for Hospice.  You are invited to share a memory of Margaret and leave a condolence at www.hunterfh@adams.net

To order memorial trees or send flowers to the family in memory of Margaret Mealiff, please visit our flower store.