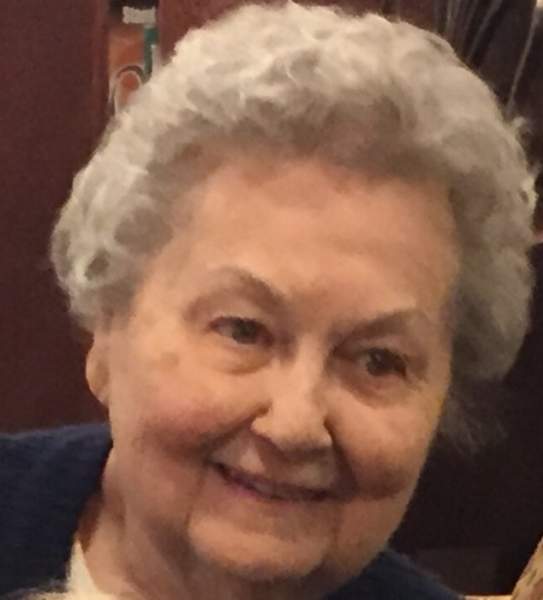 Marie was born on December 8, 1929 in Loraine to the late Reece and Beulah (Van Blair) Hester. She married LaVerne “Lefty” Keith on July 25, 1948 in Loraine.

Marie worked as a cook at Mendon Elementary and Unity High schools. She also worked in the Village of Mendon office for many years. She was a member of the Congregational Church of Mendon and Order of the Eastern Star.  She enjoyed crocheting, knitting, sewing, reading and her grandchildren and great grandchildren.

She was preceded in death by her husband, a brother, Charles Hester and a sister, Marilyn Rollins.

Services will be at 10:00 A.M. on Thursday, April 20 in the Congregational Church of Mendon with Larry Smith officiating. Interment will be in the Mendon Cemetery. Visitation will be 5:00 P.M. until 7:00 P.M. on Wednesday, April 19 in the Hunter Funeral Home in Mendon. Memorial contributions have been suggested to the Four Star Library in Mendon. You are invited to share memories of Marie and leave condolences at www.hunterfh.com.

To order memorial trees or send flowers to the family in memory of Marie Keith, please visit our flower store.