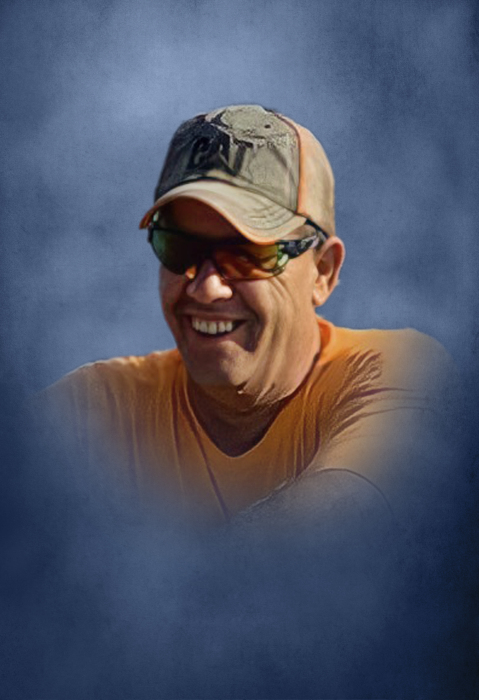 Tom first worked for 11 years at Excel in Beardstown before becoming the caretaker at Schuy-Rush Park for 3 years.  He drove a truck for Bartlow Brothers.  He also worked as a dispatcher and jailer at the Schuyler County Sheriff’s Office.  He next drove a truck for DOT Foods.  His last job he worked was driving a truck and pouring concrete for Clinard Trucking in Mt. Sterling.  There wasn’t a day he wasn’t busy.  He worked as long as he could.

He served as a volunteer on the Beardstown and Rushville Fire Departments and as Chief of the Beardstown Rescue Squad.  He was also a member of the Schuyler County Sheriff Auxiliary Officers.  He owned and operated a DJ Service and a food stand that would serve at local parades.  He enjoyed being outdoors fishing, hunting, and boating.  He and Lori also enjoyed traveling and camping.  His favorite place to go was Florida and he loved the ocean.  He was an avid St. Louis Cardinals fan.

Tom was a people person.  He made friends with whoever he met and helped anyone in need.  He took great pride in his children and grandchildren.

Services will be at 2:00 PM, Wednesday, January 6, 2021, at the Wood Funeral Home in Rushville, with David Haney officiating.  Interment will follow in the Rushville City Cemetery.  Visitation will be from 5:00 PM to 7:00 PM, Tuesday, January 5, 2021, at the Wood Funeral Home.  The wearing of mask and social distancing will be required for the attendance of the service.  Memorials are suggested to his wife Lori.

To order memorial trees or send flowers to the family in memory of Marion "Tom" Swan, please visit our flower store.