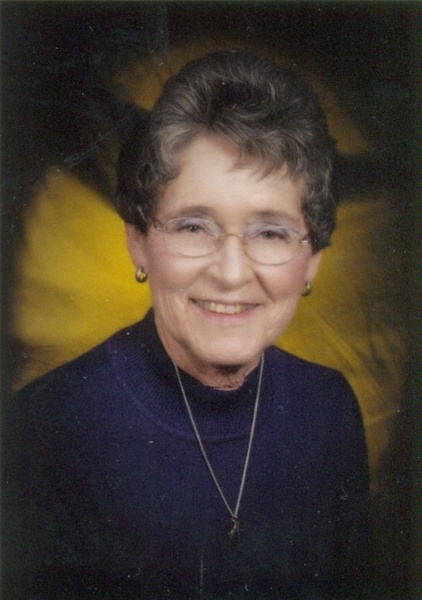 She was born on September 16, 1929, in Gloversville, New York, the daughter of the late Harry F. and Florence (Brookins) Bacon.  She married Robert J. “Bob” Giebitz on November 28, 1980 in Portales, New Mexico.

Marjorie attended the University of Rochester and Pinellas Park, Florida, School of Nursing.  She was a homemaker and also worked at both the Clovis Memorial Hospital in Clovis, New Mexico and Presbyterian Hospital in Albuquerque, New Mexico.  She and Bob later owned an independent insurance company.

She was a member of the First Christian Church (Disciples of Christ) in Rushville, and a former member of the First United Methodist Church in Portales, New Mexico.  She was a member of PEO in Crossville, Tennessee, and the AL Chapter in Rushville.  She was a volunteer for the Villanueva State Park in Villanueva, New Mexico.  Marjorie and her husband traveled for 2 years in their motor home and found their retirement home in Crossville, Tennessee.  She enjoyed reading, gardening and traveling.  She absolutely adored and loved her family, friends and treated extended family as her own.

To order memorial trees or send flowers to the family in memory of Marjorie Giebitz, please visit our flower store.