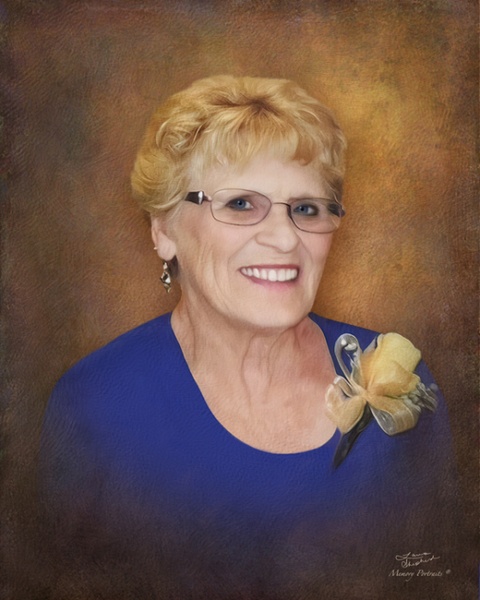 Marlys is preceded in death by her parents, her husband, a son, Darrin Ray Miller, and a brother-in-law:  Glenn D. Foster.

Marlys graduated from Hamilton High School, class of 1957.  She also attended Keokuk Community College in Keokuk, Iowa and Gem City College in Quincy, Illinois.  She worked at Mercantile Trust and Savings Bank until she and Bob were married.  Marlys was a 60-year member of Chapter U PEO in Hamilton, where she had twice served as president, as well as various other chapter offices throughout the years.  She was a longtime member of Montebello Floral Society, a founding member of Pied Piper Preschool, and a lifetime member of Bethel Presbyterian Church, all of Hamilton.

Marlys enjoyed working in her flower beds and tending to her many hummingbird feeders.  She was known to always have a craft project in the works.  She enjoyed playing bridge, playing in many bridge clubs throughout her life.  She also enjoyed playing Mahjong with the girls.  Marlys was an avid reader and shared Bob’s love for Labrador Retrievers.

Marlys was a tremendous support to her husband, Bob, as he grew their family businesses over the years.  She enjoyed hearing all about the day-to-day operations of the various companies, including WL Miller Co, SAFE Transport, Gray Quarries, Great River Ready Mix, TT & D Rental, and Smokin’ Gun Hunting Lodge and Event Center.

Marlys was a loving and caring wife, sister, mother, grandmother, and great grandmother who will be greatly missed.

A Celebration of Life will be held on June 18, 2022, at 2:00 pm at Smokin’ Gun Hunting Lodge and Event Center, Hamilton, Illinois. The family invites friends to celebrate a life well lived, during an afternoon of remembrance, sharing food, drink, and stories.

Family and friends are invited to share memories and leave condolences at www.triplettfuneralhomes.com.

Triplett Funeral Homes of Mendon is assisting the family with arrangements.

To order memorial trees or send flowers to the family in memory of Marlys Miller, please visit our flower store.