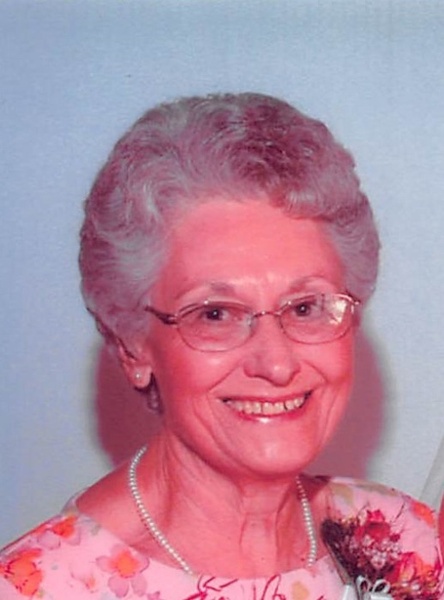 She was born on July 1, 1931, in Peoria, the daughter of Lloyd and Gertrude (Edwards) VanMeter.  She married Donald Emerick on September 11, 1949 and he preceded her in death on April 18, 1960.  Also preceding her in death were her parents, son William Alan “Bill” Emerick and sister Betty Edwards Alters.

Jane first worked at Mary’s Dari-Maid and Mickelberry’s in Rushville.  She later worked as an X-Ray technician at Culbertson Memorial Hospital for many years retiring in 1993.

She enjoyed reading, flower gardening and attending her grandchildren and great grandchildren’s activities.  She was an avid Cardinals baseball fan.

To order memorial trees or send flowers to the family in memory of Marna J. "Jane" Emerick, please visit our flower store.