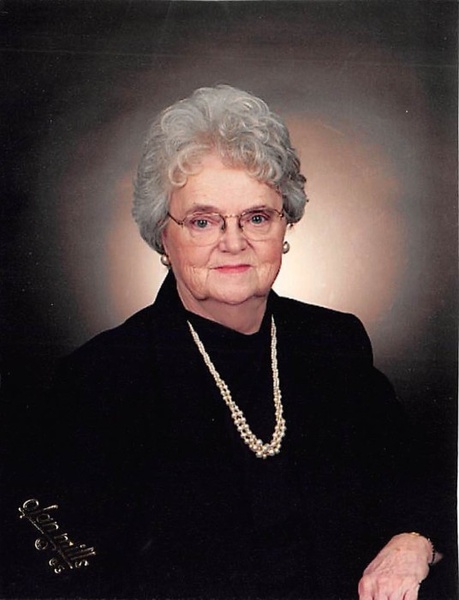 Surviving are her daughter Sharon Gray and companion Roger Yetter of Colchester, one sister Betty L. Little of Battle Creek, Michigan and several nieces and nephews.  She was preceded in death by a son Steven G. Armstrong.

Mary was a 1947 graduate of Macomb High School.  She and her husband owned and operated R & A Coin Wash.  She later worked at Culbertson Memorial Hospital in Rushville for 13 years retiring in 2001.

She was a member of the First United Methodist Church and the United Methodist Women.  She was the past President of the Schuyler County Republicans Women and served as an election judge.  Mary was active with the Boy Scouts and Girl Scouts.  She enjoyed knitting and quilting.
Services will be at 10:30AM, Friday, May 27, 2016, at the Wood Funeral Home in Rushville, with Reverend Bill Werner officiating.  Interment will follow in the Oakwood Cemetery in Macomb.  Visitation will be one hour prior to the service at the Wood Funeral Home in Rushville.  Memorials are suggested to the First United Methodist Church or Grand Prairie Assisted Living in Macomb.

To order memorial trees or send flowers to the family in memory of Mary Armstrong, please visit our flower store.