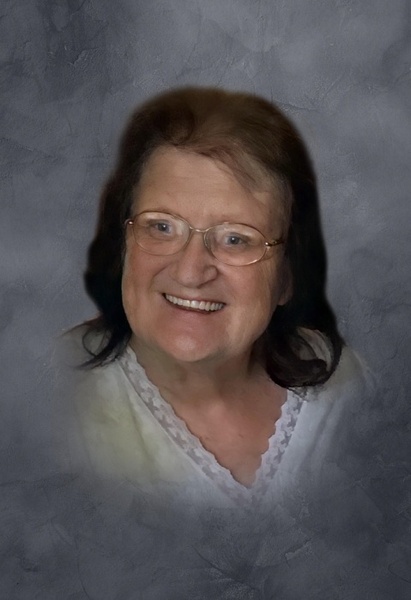 She was born on May 27, 1941, in Joplin, Missouri, the daughter of William David “Willie” and Elizabeth (Turner) Prater.  She married Rusty Sutton in 1996 in Lewistown and he survives.

She enjoyed growing flowers, collecting dolls and going to the gambling boat.  The only thing she loved more than dancing were her grandkids.

Private Services will be held at the Wood Funeral Home in Rushville, with Pastor Jason Triplett officiating.  Interment will follow in the Littleton Cemetery in Littleton.  Memorials are suggested to Culbertson Memorial Hospital Foundation or PLAY.

To order memorial trees or send flowers to the family in memory of Mary Sutton, please visit our flower store.