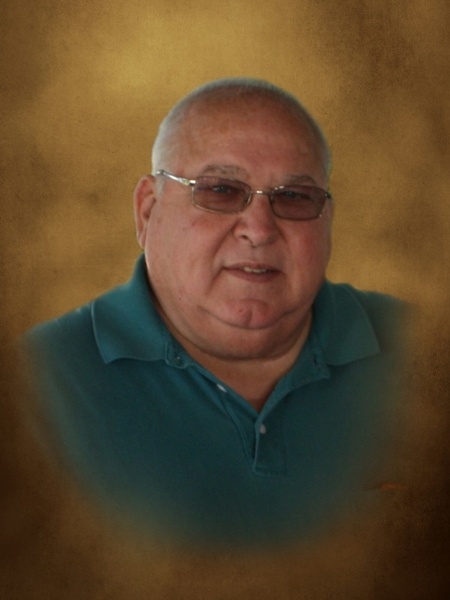 He was born on February 13, 1942, in Schuyler County, Illinois, the son of Guy James and Marie Florence (Smith) Hulvey.  He married Connie Sue Morrell on September 21, 1963, at the First United Methodist Church in Rushville.  She preceded him in death on September 3, 2014.

Surviving are one daughter Beth Grover and husband Tom, and one son Mike Hulvey all of Rushville, six grandchildren Kasey and Tyler Grover, Adam, Austin, and Cameron Hulvey, and Zachary McCombs, one brother Eugene Hulvey and companion Maggie Michel of Rushville, one sister Marlene Briggs of Macomb, and several nieces and nephews.  He was preceded in death by his parents Guy James Hulvey and Marie Florence Hulvey Roudebush, a grandson Garrett Grover, and step father William Roudebush.

A graduate of Rushville High School in 1960, Maynard first worked for Rushville Grain and later Mickleberry’s and Bartlow Brothers in Rushville.  He then began his career as a lead man at Oscar Mayer, later Excel and Cargill, retiring in 2004.

He was a member of the former Bethany Bible Church, near Camden, before transferring his membership to the First Christian Church (Disciples of Christ) in Rushville.  He was also a member of the Piston Twisters, Goldwing Road Riders Association, and the Schuyler County Coon Hunters Association.  He enjoyed hunting, fishing, and riding motorcycles and four wheelers.  Maynard could always be seen at his grandchildren’s extra-curricular activities.

To order memorial trees or send flowers to the family in memory of Maynard Hulvey, please visit our flower store.