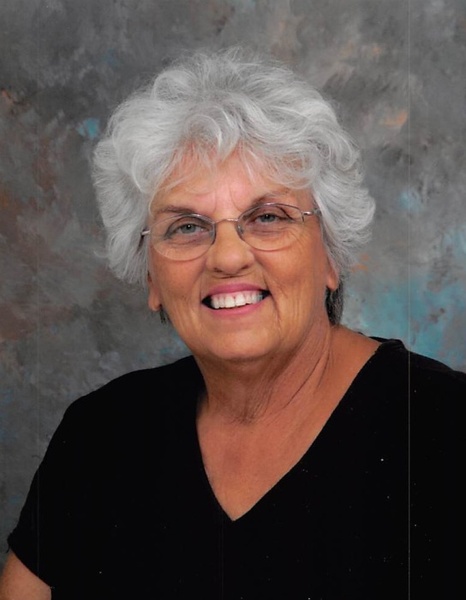 Melba June Johnson 82, of Rushville passed away on Friday, July 3, 2020 at St. John’s Hospital in Springfield.

Melba was born on September 3, 1937 in Ray Illinois. She was the daughter of Herbert and June (Brackett) Crumley. She married Beverly Hart “Budgie” Johnson on October 29, 1952 in the First Christian Church (Disciples of Christ) Parsonage in Rushville. Budgie passed away on August 24, 2016.

Melba was an LPN for many years at Snyders – Vaughn Haven Nursing Home in Rushville and was a school bus driver for the Schuyler County School District for many years. She also worked for various Rushville businesses. Melba was a voracious reader, talented gardener and seamstress and deeply loved her family.

She was preceded in death by her parents, husband, one son, David Hart Johnson and one brother, Allen Crumley.

Due to the current health situation private graveside services will be held at the Rushville City Cemetery in Rushville. In lieu of flowers memorial contributions have been suggested to the Cass-Schuyler Hospice or Rushville Help Center. You are invited to share memories of Melba and leave condolences at www.woodfh.net

To order memorial trees or send flowers to the family in memory of Melba Johnson, please visit our flower store.