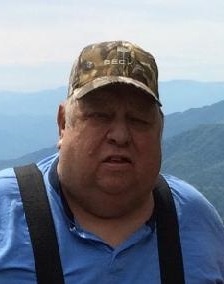 A graduate of Auburn High School, he began working for the Springfield Sheet Metal Workers, in 1966 and retiring due to ill health in 1985.  He assisted at Clay Mitchell auctions.

He enjoyed collecting guns and watching Westerns on television.  He was very proud of his recently restored 1969 Corvette Sting Ray.

Graveside services will be held at 10:30 AM, Friday, October 15, 2021, at the Messerer Cemetery, near Frederick, with Reverend Fred Fritz officiating.  Interment will follow.  Memorials are suggested to St. Mary’s School in Mt. Sterling or St. Jude’s Children’s Research Hospital.

To order memorial trees or send flowers to the family in memory of Michael Page, please visit our flower store.