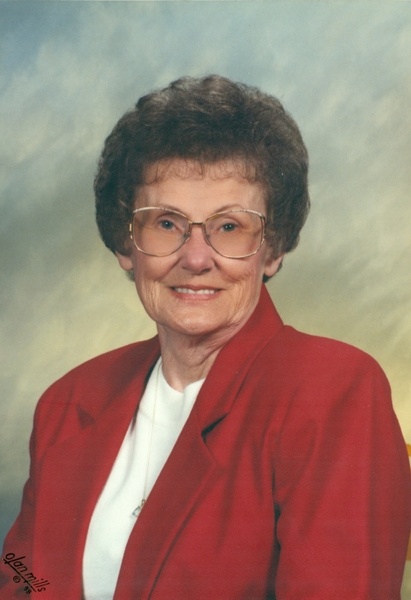 Mildred was a homemaker and attended the Rushville Free Methodist Church.  Her greatest joy was taking care of her family.

To order memorial trees or send flowers to the family in memory of Mildred Crum, please visit our flower store.