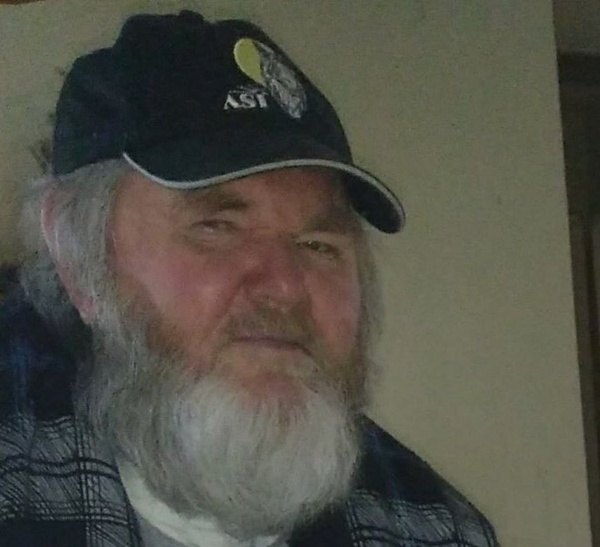 Milton was a member of the West Point Christian Church. He worked for area farmers, cut trees down for people in the area, scrapped, drove a truck for different companies and loved going to flea markets, both buying and selling.

He was preceded in death by his parents.

Private family services will be held. Interment will be in the West Point Cemetery in West Point.

Memorial contributions have been suggested to the family. You are invited to share memories of Milton and leave condolences at www.hunterfuneralhomes.net

To order memorial trees or send flowers to the family in memory of Milton Hignite, please visit our flower store.