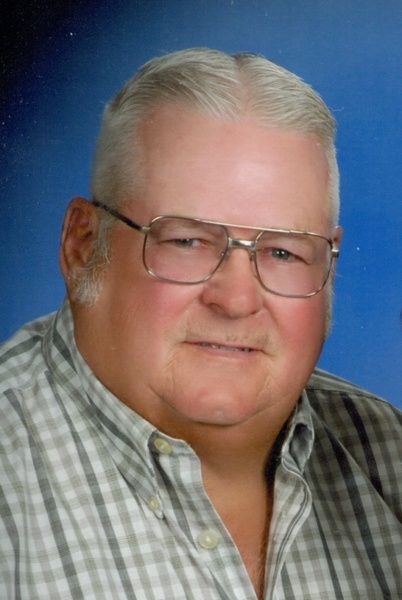 Also surviving are two sons Doug Woodworth and wife Kathy of Lima, and Dennis Woodworth and wife Amber of Mendon, four grandchildren Jessica, Lauren, Devin and Noah Woodworth, one step granddaughter Avery Lefringhouse, one brother Paul Woodworth and wife Charlotte of Ursa, one sister Janice Marks and husband Dan of Camp Point, one brother-in-law Ronald Wiewel and wife Donna of Fowler, one uncle, one aunt and several nieces and nephews.  He was preceded in death by his parents.

A 1963 graduate of Mendon Unity High School, he first worked for Markword Construction, Gardner-Denver and Midwest Patterns.  He later owned and operated Poly Molds, Inc. from 1983 to 2007.

He was a member of the Ursa Christian Church (Disciples of Christ) and was Past President of the Ursa Lions Club.  He was also a member of the Mississippi Valley Hunters and Fisherman’s Club, and Ducks Unlimited.  He served on the Ursa Fire Department.  He coached Little League baseball teams. He enjoyed hunting, fishing, attending all kinds of racing events and bluegrass music festivals.  His greatest enjoyment was attending his grandchildren’s events.

To order memorial trees or send flowers to the family in memory of Milton Woodworth, please visit our flower store.