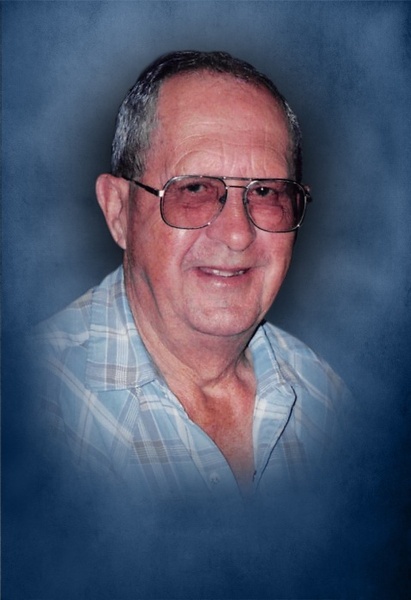 He was born on May 25, 1926 in Camden, Illinois, the son of Roy and Ruth (Marlow) Morrell.  He married Rosalie Billingsley on February 25, 1945 in Little Rock, Arkansas and she survives.

Also surviving are three children, Sharon Topel, of Quincy, Gary Morrell and wife Marsha, of Camden, and Carl "Russ" Morrell and partner Greg Gerhart of St. Louis, Missouri, three grandchildren, Joe Topel, Andrew Topel and wife Crystal and Tom Topel, one great grandchild, Miriam Topel, and numerous nieces and nephews.  He was preceded in death by his parents and son-in-law Sam Topel.   Morris was a US Army veteran of World War II.  After returning from service in Japan, he was a life-long farmer in Camden Township as the owner and operator of Triple M Farms, Inc.  He was a member of Schuyler American Legion Post #4 for over 70 years, and served as a Camden Township trustee for 25 years.

To order memorial trees or send flowers to the family in memory of Morris Morrell, please visit our flower store.