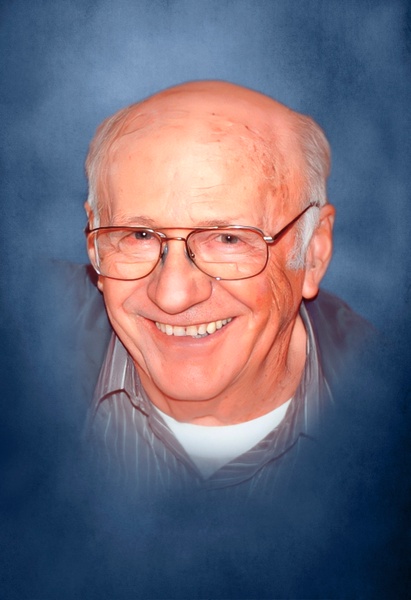 He was born on December 8, 1926, in Salem Township, McDonough County, Illinois, the son of Clarence Arthur and Gladys Cornelia (Morris) Billingsley.  He married Helen Marie Norvell on March 9, 1957, at the Mt. Sterling First United Methodist Parsonage in Mt. Sterling.

Ike first worked as a bulldozer operator for Morris Morrell in Camden.  He then served as a Sergeant in the United States Army in Korea from November 29, 1950 to September 27, 1952, earning the Korean Service Metal with two Bronze Stars.  After the war, he worked for a short time at International Harvester in Canton. He would then become a grain and livestock farmer partially retiring in 2010.  He was awarded the Master Farmer Award by the Schuyler Ag Day Committee in 2015. In addition to his cattle, he raised a variety of pheasants, Canadian geese, and wood ducks.  He enjoyed hunting deer, raccoons and especially turkey.  He and Marie enjoyed line dancing. He liked listening to Bluegrass music. His favorite pastime was searching for arrowheads and metal detecting.  He attended the Camden United Methodist Church and was a member of the Schuyler American Legion Post #4.  His family was his most treasured possession.

Due to the current health crisis a private service for family members will be held on Thursday, July 2, 2020, at the Wood Funeral Home in Rushville, with Pastor Dan Wise officiating.  Friends are invited to stop at the funeral home to sign the register book, leave a memorial and pay their respects from 3:00 PM to 6:00 PM, Wednesday, July 1, 2020, at the Wood Funeral Home in Rushville. Interment will follow in the Mt. Sterling Catholic Cemetery, with military rites by the US Army Burial Detail and the American Legion.  Memorials are suggested to Cass-Schuyler Area-Hospice, Hope Blooms, Camden United Methodist Building Fund or Culbertson Memorial Hospital Foundation Scholarship Fund.

To order memorial trees or send flowers to the family in memory of Morris "Ike" Billingsley, please visit our flower store.