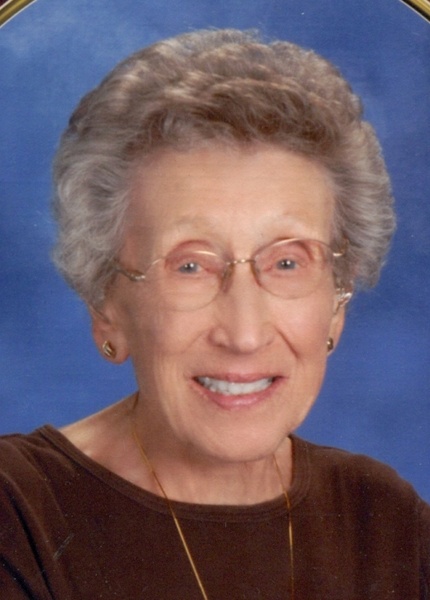 Nelda worked in the office of Chicago & Illinois Midland Railroad for 18 years retiring in 1989. She was a volunteer at Memorial Medical Center for 12 years and enjoyed reading and crossword puzzles.  She was a member of the First United Methodist Church in Springfield.

Graveside Services will be held at 11:15 AM, Saturday, October 15, 2016, the Rushville City Cemetery, where interment will follow.  A Memorial Gathering will be from 10:00 AM until 11:00 AM, Saturday, October 15, 2016, at the Wood Funeral Home in Rushville.  Memorials are suggested to Memorial Medical Center Foundation or the Animal Protective League.

To order memorial trees or send flowers to the family in memory of Nelda Moughan, please visit our flower store.