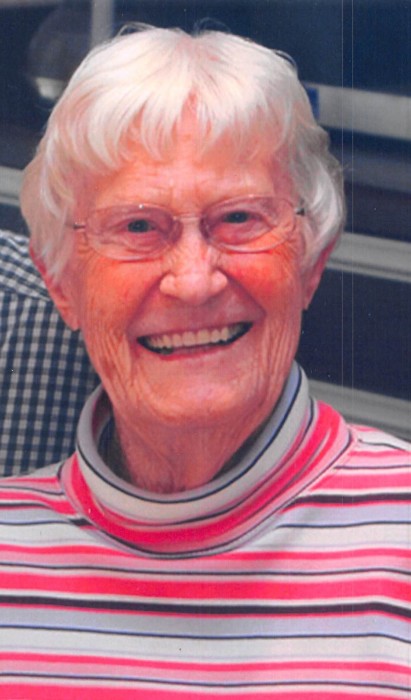 She was preceded in by two sisters and three brothers.

Services will be 11:00 A.M. on Monday, May 16, 2016 in the Hunter Funeral Home in Mendon with Walt Wilcoxson officiating. Entombment, at a later date, will be in the Quincy Memorial Park Mausoleum in Quincy. In Lieu of flowers, memorial contributions have been suggested to the St. Jude’s Children’s Hospital or the Donor’s Choice.

To order memorial trees or send flowers to the family in memory of Neva Grotz- Reinking, please visit our flower store.