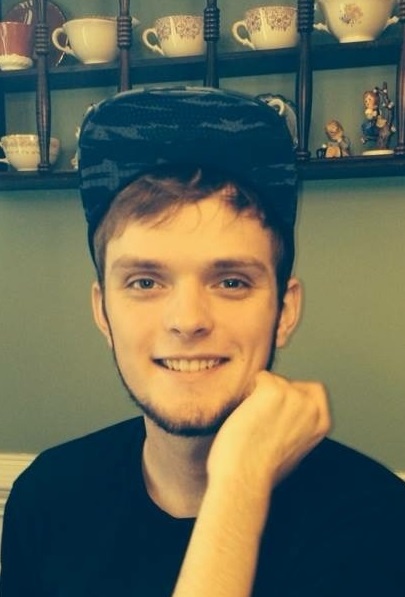 Nick had worked as a roofer and also as a route assistant for Cintas.  He enjoyed fishing but didn’t enjoy taking them off the hook.

To order memorial trees or send flowers to the family in memory of Nicholas Smith, please visit our flower store.