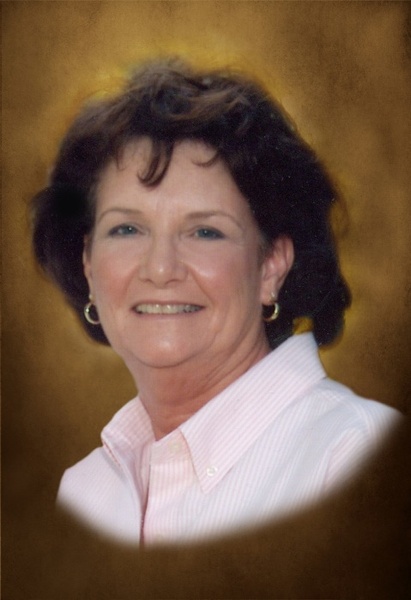 She was born on January 9, 1942, in Beardstown, Illinois, the daughter of the late Harold and Margaret (Neal) Lee.  She first married Joe Ashcraft in 1963, at the First Christian Church (Disciples of Christ) in Rushville.  She later married Jim Cassady on October 12, 1998, in Hawaii and he survives.

Also surviving are her daughter Tricia Lee Broughton and husband Gregory of Chatham, step son Andy Cassady of Macomb, two grandchildren Zachary and Belle Broughton, her “little sister” Ramona Martin and husband Andrew of Illiopolis and their four children, and several nieces and nephews.  She was preceded in death by her parents and a brother Dick Lee and a sister Jean Williams.

She was a member of the First Christian Church (Disciples of Christ) in Rushville and of PEO Chapter AL.  Nicky was one of original key organizers of P.L.A.Y. (People Loving Active Youth) and was very active in its fundraising.  She was also a member of the Schuyler Arts Council and the Schuyler Food Basket.  She was a member of the Scripps Park Board and was vital to the revitalization of the cottages.  Nicky was crowned the first Miss Schuyler County and finished in the Top 10 of the Miss Illinois pageant.  She was active in Big Brothers/Big Sisters for over 10 years.

Graveside Services will be at 10:30 AM Saturday, June 18, 2016, at the Rushville City Cemetery, with Reverend Carl Wiggins officiating.  Interment will follow.  Visitation will be from 4:00 PM to 7:00PM, Friday, June 17, 2016, at the Wood Funeral Home in Rushville.  Memorials are suggested to P.L.A.Y. or the Schuyler Food Basket.

To order memorial trees or send flowers to the family in memory of Nicky Cassady, please visit our flower store.