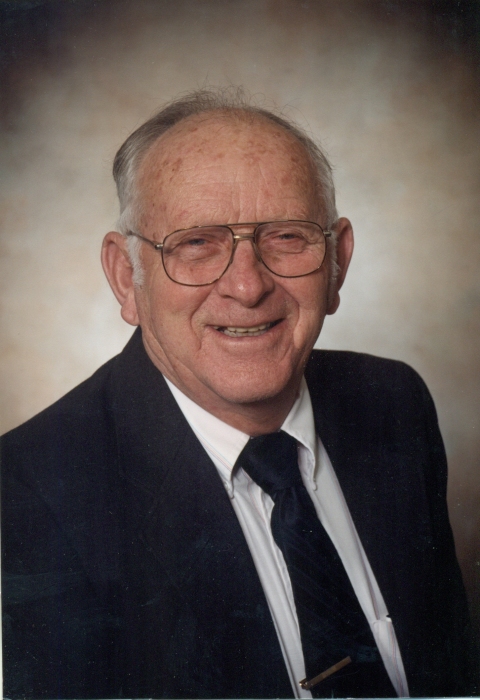 He was born on August 26, 1920, in Vermont, Illinois, the son of Eugene and Sarah (Gould) Smith. He married Mabel Boyd on August 24, 1942, in Palmyra, Missouri.  She preceded him in death on October 5, 2009.  Also preceding him in death were his parents, an infant daughter Melba Smith, two sisters and nine brothers.

He attended Fulton County elementary schools and the Vermont High School.  He served in the United States Army in the American Theater as a Med Tech from November 28, 1942 until his discharge as a Corporal in March 10, 1946.  In this capacity he rode the trains that met the ships bringing home the wounded from Europe and accompanied those soldiers to the hospitals nearest their own homes.

Nobert was employed at a variety of construction and farm jobs including some time with his own bulldozer.  He then worked at the Allis Chalmer Dealership in Brimfield as a mechanic for a few years.  He then worked for many years as a mechanic and foreman for Peoria County Highway Department until he retired in 1981.

He was particularly interested in anything mechanical, enjoyed playing dominos and loved to visit and joke with friends.  His great grandchildren all knew him as Papa Arf-Arf because he liked to “bark” at them as they went past.

To order memorial trees or send flowers to the family in memory of Nobert Smith, please visit our flower store.