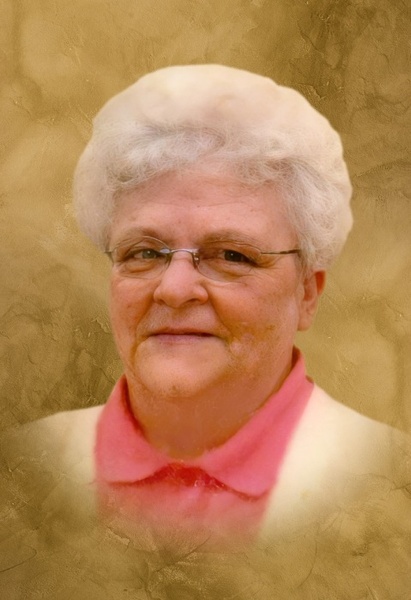 Norma Alene Kindhart, 83, of Rushville, passed away at 3:15 AM, Saturday, December 12, 2020, at the Rushville Nursing and Rehabilitation Center in Rushville.

She was born on November 14, 1937, in Rushville, the daughter of Gilbert and Julia (Prunty) Allen.  She married Waldo Kindhart.

Norma was a graduate of Golden High School and Quincy Beauty School.  She operated a beauty salon from her home in Clayton for several years.  She also worked at Quinssippi Nursing Home and Blessing Hospital both in Quincy.  She enjoyed visiting with family and spending time with her grandchildren.

Graveside Services will be at 2:00 PM, Thursday, December 17, 2020, at the Sims Cemetery, west of Camden, with Pastor Dan Wise officiating.  Interment will follow.  Memorials are suggested to the Camden United Methodist Church Building Fund.

To order memorial trees or send flowers to the family in memory of Norma Kindhart, please visit our flower store.