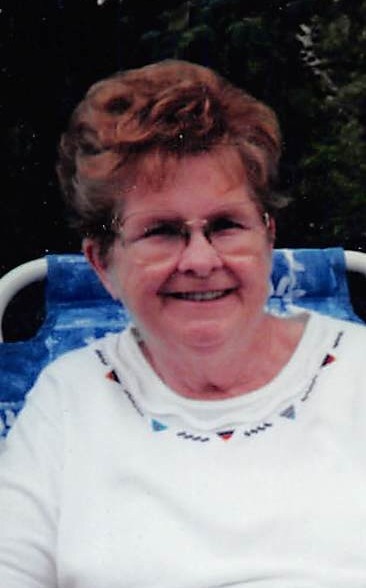 Norma Lee McKenzie, 83, of Muscatine, IA., formerly of the Camp Point area passed away on Saturday, July 30, 2016 in the home of her son in Muscatine, IA.

Norma was born on February 1, 1933 in Mendon Township to the late George Maple and Frances C. (Marsh) Emery. She married Billy S. McKenzie on December 6, 1952 in Quincy. Billy preceded her in death.

Funeral services will be 10:00 A.M. on Saturday, August 6, 2016 in the Hunter Funeral Home with Pastor David Schuring officiating. Interment will follow in the Mendon Cemetery in Mendon. Visitation will be from 5:00 P.M. until 7:00 P.M. on Friday, August 5, 2016 in The Hunter Funeral Home in Mendon. Memorial contributions have been suggested to the Donor’s Choice. You are invited to share memories of Norma, and leave condolences at www.hunterfuneralhomes.com.

To order memorial trees or send flowers to the family in memory of Norma McKenzie, please visit our flower store.