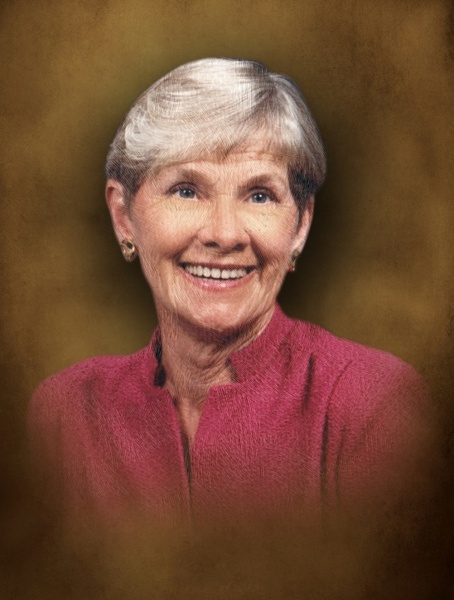 She was born on January 24, 1923, in Schuyler County, Illinois, the daughter of Wesley and Myrtle (Rittenhouse) Paisley.  She married Thomas J. Rowland on March 24, 1944, at the First United Methodist Church in Rushville.  He preceded her in death on April 30, 2006.

Norma was a graduate of Rushville High School and Illinois State University.  During her college years, she worked at State Farm Insurance and was the supervisor of the bookkeeping department and later as an assistant to the President of the company.  She returned to Rushville, to fulfill her passion for teaching.  She taught Bookkeeping and Shorthand for 25 years.  She later performed the accounting for the family business Rowland & Sons until 1986, when the business closed.  She and Tom served as Parade Marshalls for the Smile’s Day Parade in 1989.

She was a member of the First United Methodist Church and the Schuyler American Legion Auxiliary both in Rushville and a bridge club.  She was a founding member of the Monday Night and Tuesday Morning Ladies Golf Leagues.  She was the City Champion of the Scripps Park Members Tournament.  She volunteered at the HELP Center in Rushville.  She and her husband enjoyed wintering in Florida.

To order memorial trees or send flowers to the family in memory of Norma Rowland, please visit our flower store.