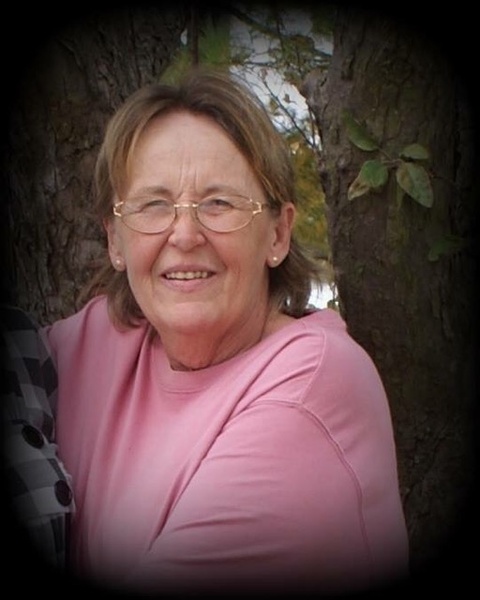 Pam was of the Catholic Faith. She was a Geri Aide at Golden Good Shepherd Home for 24 years, Retiring in 2015 and baby sat for her grandchildren. She loved putting up her Christmas displays and snowmen.

She was preceded in death by one brother, Randy Beebe.

Memorial services will be 11:00 A.M. on Saturday, December 8, 2018 in the Hunter Funeral Home in Golden with Pastor Joe Little officiating. Interment at a later date will be in Calvary Cemetery in Quincy. Visitation will be from 10:00 A.M. until the time of services in the Funeral Home on Saturday, December 8, 2018. Memorial contributions have been suggested to Blessing Foundation for Hospice or grandchildren’s education Fund. You are invited to share memories of Pam and leave condolences at www.hunterfuneralhomes.com.

To order memorial trees or send flowers to the family in memory of Pamela Maas, please visit our flower store.