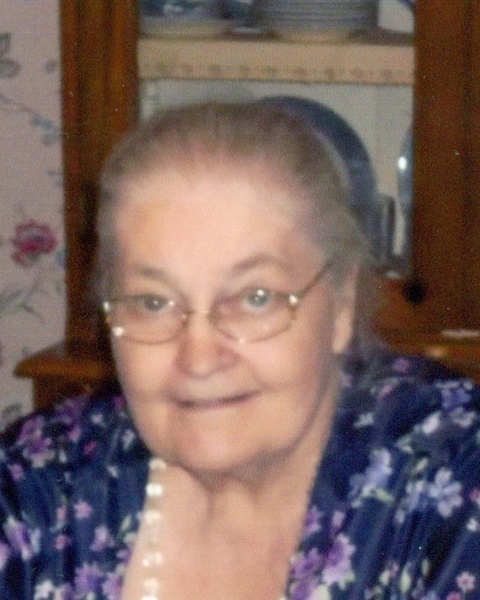 Pauline was a graduate of Cuba High School.  She worked for some restaurants, and provide home healthcare services.

She was a member of the Beardstown Congregation of the Jehovah Witnesses.  She enjoyed cooking and quilting.

Graveside services will be at 2:00 PM Tuesday, August 20, 2019, at the Littleton Cemetery.  Interment will follow.  Memorials are suggested to the Kingdom Hall of Jehovah Witnesses in Beardstown.

To order memorial trees or send flowers to the family in memory of Pauline Abernathy, please visit our flower store.