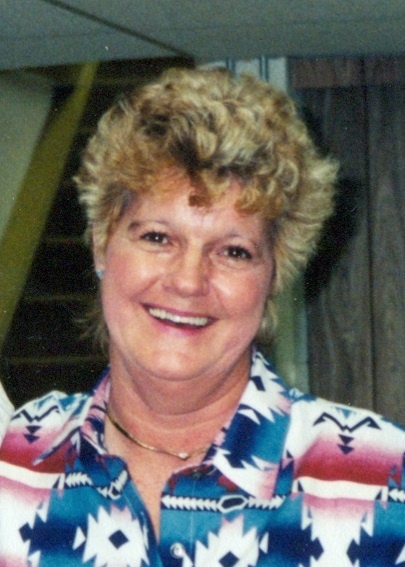 She was born on December 28, 1950, in Louisiana, Missouri, the daughter of Richard F. and Wanda (Barnes) Luckett.

Pauline worked at Schmidt Hospital in Beardstown from 1976 to 1982.  She was then a caretaker for the elderly in their homes.  She enjoyed embroidery, flower gardening and going to the orchard.

Private interment will be in the Rushville City Cemetery.  Memorials are suggested to Culbertson Memorial Hospital Foundation or Hope Blooms. Wood Funeral Home has been entrusted to assist the family.

To order memorial trees or send flowers to the family in memory of Pauline Collins, please visit our flower store.