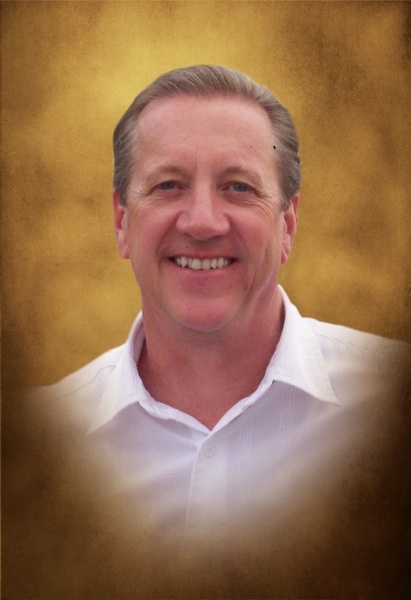 He was born June 15, 1952, in Schuyler County, Illinois, a beloved son of Charles R. and Joyce (Hoult) Schafer. He was the loving husband of Sherry A. (Haber) Schafer, his wife of 42 years, who he married on June 7, 1975, at the First Presbyterian Church in Rushville.

Survivors include his wife Sherry, one daughter, Nadia Schafer of Philadelphia, Pennsylvania; one son, Eric Schafer and fiancé, Krista Harbin of York, Pennsylvania; his mother Joyce Schafer; one brother, Anthony (Tony) Schafer of Gambrills, Maryland; one sister, Caroline Young and husband David of Springfield; and several nieces and nephews. He was preceded in death by his father.

He graduated from Rushville High School in 1970 and attended Western Illinois University and Illinois State University where he earned his Master’s in Business Administration degree as well as his CPA and CIA (Certified Internal Auditor). Earlier in his life as a financial analyst, he worked for Dunn and Bradstreet, Keystone Steel and Wire, and CILCO all in the Peoria, Illinois area.   Later, he was employed at The Rouse Company in Columbia, Maryland, which later became General Growth Properties, where he was a Manager in Internal Audit.

He and his wife retired to Florida in 2012.  Phil served on the Board of Directors at High Point Place Condominium Association as Treasurer for five years.

Philip was a very loving husband, father, and son.  He valued family and enjoyed being involved with his children.   He was a baseball coach, soccer dad, and Boy Scout leader.   He loved camping and traveling with his wife and children.  He especially liked hiking Old Rag Mountain in Shenandoah National Park and Philmont Scout Ranch in Cimarron, New Mexico, with his son.

Philip loved life and made every day count. Throughout his life he was an adventurist.  He took flying lessons, ran the Baltimore Marathon, went scuba diving (member of the Caloosa Dive Club), loved hiking the mountains out West, sailing, riding his bike and motorcycle, golfing, and traveling, especially to Europe and Egypt.  He was a man of strong faith and was a member of several churches throughout his life.   Phil had a welcoming presence with everyone that he knew as well as those he had just met.

Phil was diagnosed with esophageal cancer on November 7th and started chemotherapy immediately thereafter.   Even though he had a difficult fight with cancer, he felt that he had lived a very blessed life.

Services will be at 11:00 AM, Saturday, December 30, 2017, at the First Presbyterian Church in Rushville, with David Haney officiating.  The family will meet with family and friends at the First Christian Church (Disciples of Christ) following the committal service at the Rushville City Cemetery.

In lieu of flowers, contributions may be made to the American Cancer Society or the donor’s local hospice organization.

To order memorial trees or send flowers to the family in memory of Philip Schafer, please visit our flower store.