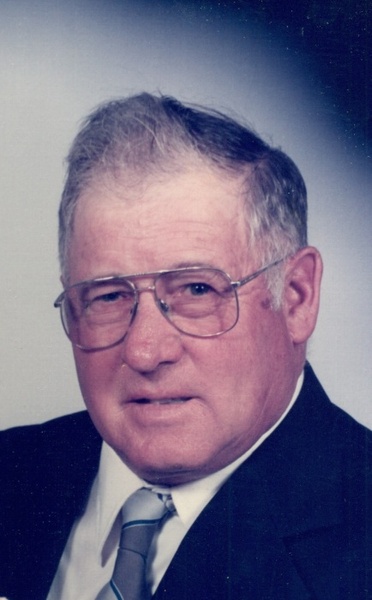 He was born on November 6, 1931, in Schuyler County, Illinois, the son of Willis and Grace (Schroeder) Haney.  He first married Ruby Irene Hilton on August 25, 1951, in Missouri.  She preceded him in death on August 23, 1985.  He later married Barbara Kennedy Williams on November 6, 1993, at the Vermont United Methodist Church.  She survives.

A US Army veteran, he served from 1952 to 1954 and was stationed in Germany.  He was a long time farmer, who loved to raise hogs.  He worked as a moldman, and foreman of the maintenance department at Clayton Mark Foundry in Vermont, retiring in 1993.

To order memorial trees or send flowers to the family in memory of Phillip Eugene "John" Haney, Sr., please visit our flower store.