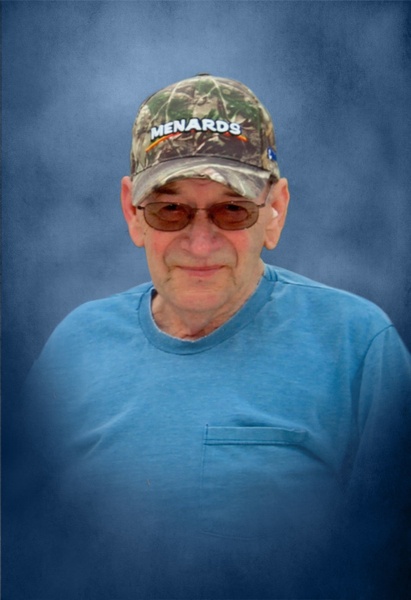 Phillip R. “Phil” Fitzjarrald, Sr. 76, of Camden, passed away at 1:07 PM, Wednesday, December 5, 2018, at Culbertson Memorial Hospital in Rushville, as the result of a truck accident.

He was born on July 12, 1942, in Huntsville, the son of Leeford and Florene (Stolp) Fitzjarrald.  He first married Sharon K. Lambert.  He later married Rose Mary Hibbs, on July 4, 1980, at his parent’s home in Huntsville.  She survives.

Phil served as a truck driver in the US Army during the Vietnam War.  He worked for Bartlow Brothers in Rushville for over 43 years, retiring in 2008.

He was a member of the Camden Masonic Lodge # 648 and the Schuyler American Legion Post #4.  He loved hunting, fishing and playing pitch.  He also enjoyed watching Westerns, boxing and ultimate fighting on tv.  He was always willing to help anyone and would love to sit and visit.  Time spent with his family was the most special part of his day.

To order memorial trees or send flowers to the family in memory of Phillip R. "Phil" Fitzjarrald, Sr., please visit our flower store.