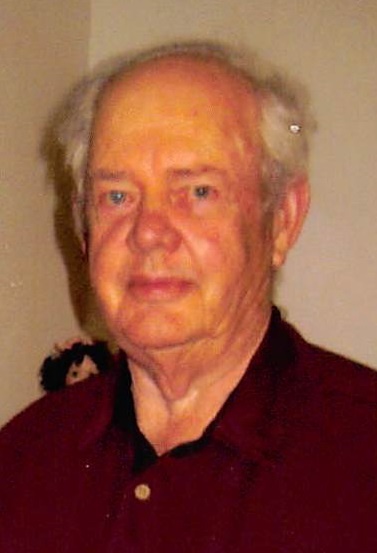 Ralph graduated from Unity High School in 1954.  He served his country in the Army Reserves for six and a half years as a medic.  He was the Loraine Post Master for 32 years.  He farmed the family farm and held his private pilot’s license.  He was a charter member of the Quincy Flying Club, a member of the Unit 4 school board, and the Bronc Buster saddle club.  He enjoyed hunting, fishing and antique tractor pulling.  He loved to study and discuss the Bible.  He believed that God’s rules, help people.  Family was most important to him.

Ralph was preceded in death by his parents, a sister Carol Brackensick and a sister-in-law Connie Corrigan.

Funeral Services will be held on Monday, October 12, 2020 at 12:00 PM in the Hunter Funeral Home in Mendon, Illinois. Visitation will be held on Monday morning from 10:00 AM until the time of the services at 12:00PM at the funeral home. Interment will be in New Loraine Cemetery. Memorials are suggested to the Keene Township Cemetery Association or to the Donor’s Choice.

To order memorial trees or send flowers to the family in memory of Ralph Corrigan, please visit our flower store.