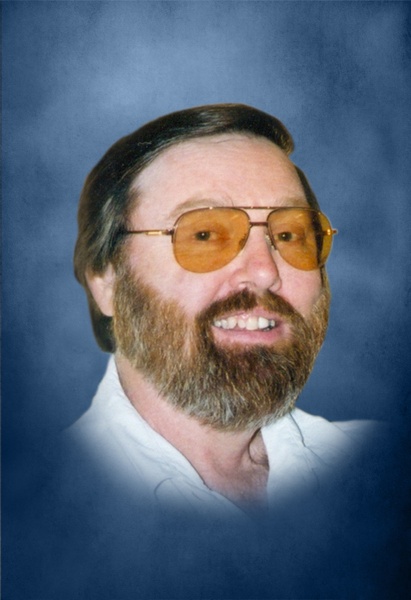 He was born on February 13, 1950, in Macomb, the son of Dwight and Joy (Kirkbride) Stracker.  He married the love of his life, Sharon Haney on August 8, 1970 in Vermont and she survives.

Randall was a 1968 graduate of VIT High School and attended Spoon River College.

He served in the United States Army during the Vietnam Conflict.  He worked for over 30 years at the Caterpillar Mapleton Plant as a core maker.  He was a proud member of Local 974 Caterpillar UAW and served as a union steward.

Randall never met a stranger and was always willing to give you the shirt off of his back.  He was a perfectionist.  His family was all that he lived for and attending all of his daughters sporting events was one of the highlights of his life.

Services will be at 11:00 AM, Monday, April 19, 2021, at the Wood Funeral Home in Rushville, with Rob Harrison officiating.  Interment will follow in the Harris Cemetery, in Table Grove, with military rites by the US Army Burial Detail and the Ipava American Legion.  Visitation will be from 2:00 PM to 4:00 PM, Sunday, April 18, 2021, at the Wood Funeral Home in Rushville.  Memorials are suggested to the Table Grove Fire and Rescue Squad or St. Jude’s Children’s Hospital. A recording of the service will be available on the funeral home website following the service.

To order memorial trees or send flowers to the family in memory of Randall Stracker, please visit our flower store.