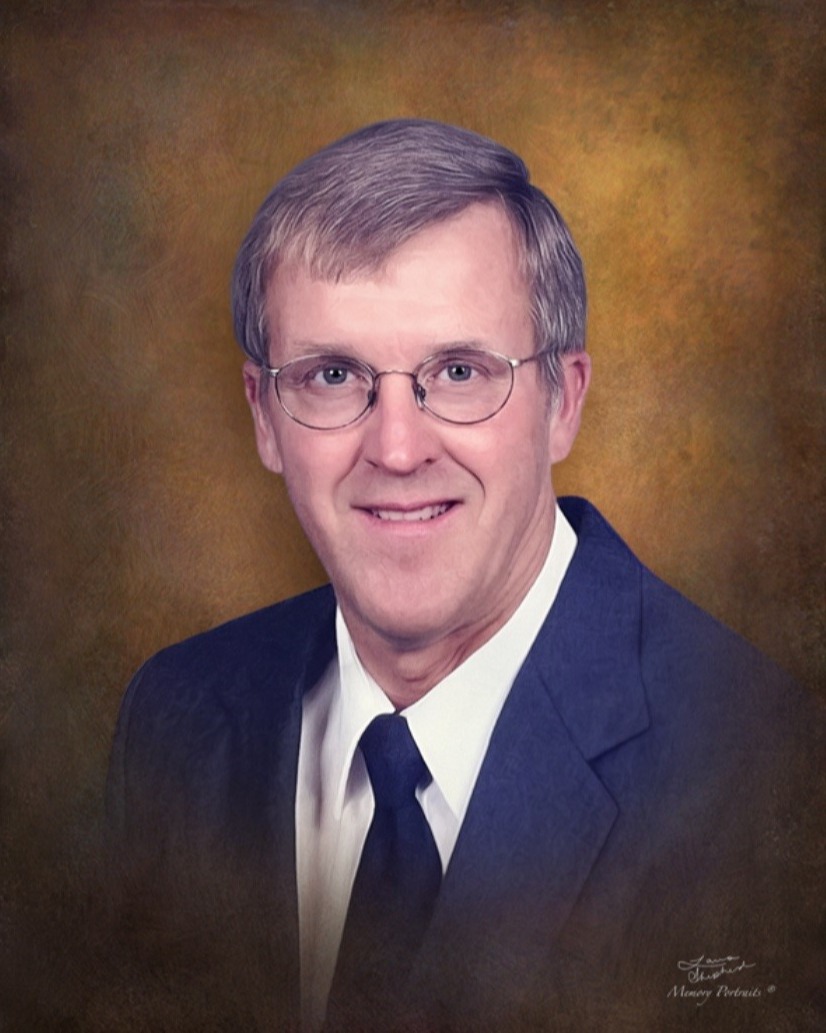 He was born on December 15, 1947, in Quincy, the son of the late Arthur Bruce & Lois Geraldine “Jerry” (Robbins) Clair. Randy graduated from Unity High School in 1966 and shortly thereafter enlisted in the United States Air Force. He was stationed in Guam during the war in Vietnam. He married Anita Adair and she preceded him in death on November 19, 1996. Randy later married Crystal Mock on January 1, 2002, at Centennial Ebenezer Church in Loraine and she survives.

Randy was a lifelong farmer with a passion for organic farming. In 2014 he became a certified organic farmer. He knew that he wanted to be a farmer at a very early age when he used to help his father farm. He loved the FFA and enjoyed supporting and encouraging young people to learn about agriculture. He was a very serious steward of his land and took meticulous care of it. Randy enjoyed building farm ponds throughout the area as well. Composting was also very important to him. Randy was an avid tractor puller. The tractor that he used was named “Son of a Buck”. He was a member of the Madison Park Christian Church in Quincy and also a past member of the Adams County Fair Board.

In addition to his wife, Crystal, Randy is survived by Crystal’s two sons; Nic (Karin) King of Independence, Missouri and Thad (Alison) King of Peoria, seven grandchildren; Isabella, Kaiser, Miles, Kason, Blair, Lily and Blythe, two brothers; Dan (Norma) Clair of Loraine and Ted (Sylvia) Clair of Pueblo, Colorado, a sister; Rosemary (Gary) Brickman of Ursa, a sister in-law; Marla (Bruce) Merideth of Mendon, many nieces and nephews and by several close friends who assisted the family with the farm during Randy’s illness.

A celebration of life honoring Randy’s life will be conducted at 10:00 am on Friday, December 2, 2022, at the Centennial Ebenezer church in Loraine. Pastor Keith Ehresman will officiate. Visitation will be held from 5:00 until 7:00 pm on Thursday, December 1, 2022, at the Triplett Funeral Home in Mendon. A private family inurnment will be conducted. Memorial contributions in memory of Randy are suggested to the Randy Clair Scholarship Fund, a scholarship that will benefit students interested in organic farming. Memorials may be directed in care of the family. You are invited to share your memories of Randy and leave a condolence at www.triplettfuneralhomes.com

To order memorial trees or send flowers to the family in memory of Randy Clair, please visit our flower store.