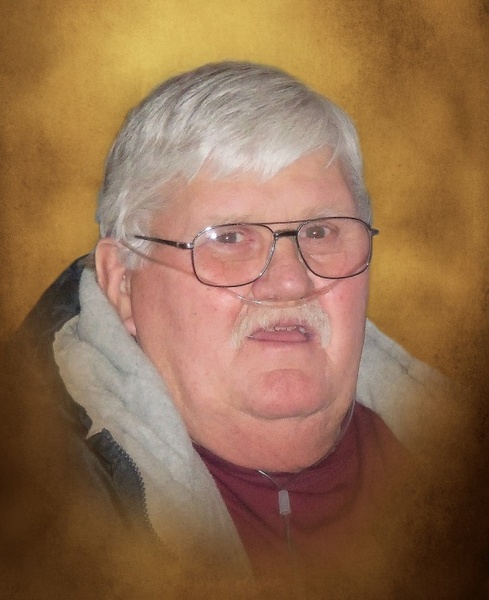 He was born on October 3, 1947, in Rushville, the son of Kenneth Raymond and Leona G. “Gerry” (Roudebush) Toland.  He married Teresa Greenlee on August 30, 1996, in Rushville and she survives.

Randy was a 1965 graduate of Rushville High School.  After high school, he worked at his family’s service station Toland’s Skelly Service.  From 1966 to 1972 during the Vietnam Era, he served in the United States Navy.  After returning to Rushville, he worked for 3 years at Rushville Motors.  He then began farming, first for Brines Strong for 4 years and later 12 years for Wayne Wheelhouse.  He later drove a truck for Dave Clinard Truck Service for 12 years until retiring.

He was a member of the Rushville Fire Department for 7 years, Schuyler American Legion Post #4 for over 47 years and the Schuyler Voiture 40et8 #1100, for 39 years.  He loved golfing and roadin’.  His grandchildren always held a special place in his heart and he loved attending their activities.

To order memorial trees or send flowers to the family in memory of Randy Toland, please visit our flower store.