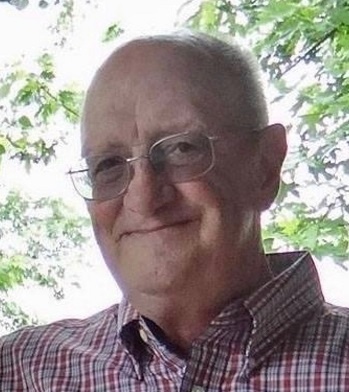 Ray was a 1963 graduate of Central High School.  He was retired from Adams Telephone Co-op and was a member of Immanuel Lutheran Church in both in Golden.

Services will be at 11:00 AM, Wednesday, November 11, 2020, at the Hunter Funeral Home in Golden with Reverend Ronald Graham officiating.  Interment will follow in the Golden Community Cemetery.  Visitation will be one hour prior to the service.  Memorials are suggested to the Central High School Athletic Program.

To order memorial trees or send flowers to the family in memory of Ray Flesner, please visit our flower store.