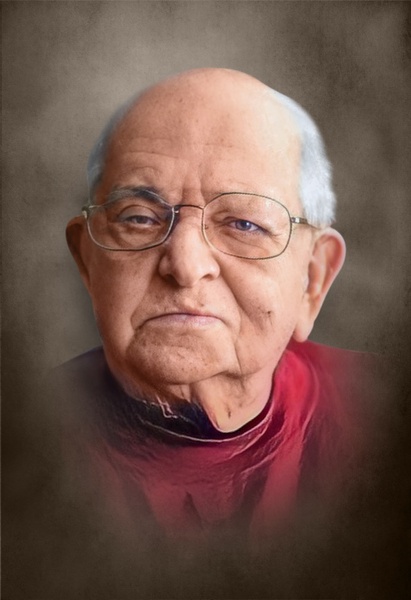 He was born on April 4, 1935, in Cass County, Illinois, the son of James and Mary (McClure) Colston.  He married Neda Phillips on March 15, 1957, at the First Christian Church (Disciples of Christ) in Rushville.  They enjoyed 64 years together. She survives in Rushville.

Also surviving are his sisters-in-law Zoe Ann Humphrey of Rushville, Bernice Parr of Bradley, and Evelyn Phillips of California, several special nieces and nephews, and great and great great nieces and nephews.  He was preceded in death by his parents, two brothers Franklin Colston and Russell Colston, one sister Hazel Gurnsey and a cousin James Coats.

Raymond graduated from Virginia High School in 1953.  He first worked for Allis-Chalmers in Springfield.  He later owned and operated Virginia TV and Repair.  He would then begin working in construction, retiring as Superintendent for Landmark Construction in Arnold, Missouri, after 20 years.

He enjoyed square dancing, visiting with friends and attending family dinners.  He and Neda loved to travel to see different landscapes, along with his brother-in-law and sister-in-law Jim and Bernice Parr.  They also would winter in the South.  He doted on his nieces and nephews.

To order memorial trees or send flowers to the family in memory of Raymond Colston, please visit our flower store.