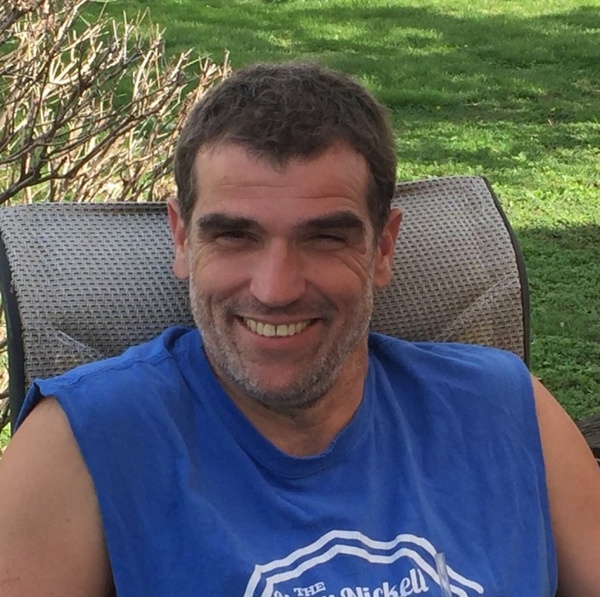 Raymond McMullen, 39, of Loraine passed away on Tuesday, November 21, 2017 in Barnes Jewish Hospital in St. Louis.

Raymond was born on July 7, 1978 in Quincy to Russell McMullen Sr. and the late Susan (Setters) McMullen.

Raymond loved coon hunting and trapping, deer hunting, fishing, mushroom hunting and camping. He loved anything about the outdoors and really enjoyed animals.

Raymond loved telling stories and spending time with family and friends. He would do anything for anybody and would never expect anything in return.

A Celebration of Raymond's Life will be at 4:00 P.M. on Sunday, November 26, 2017 at Maggie and Bill’s garage in Mendon. Private family burial will be at a later date. Memorial contributions have been suggested to the family in care of Maggie VanderMaiden.  Raymond’s Arrangements are under the care of the Hunter Funeral Home in Mendon. You are invited to share memories of Raymond and leave condolences at www.hunterfuneralhomes.com.

To order memorial trees or send flowers to the family in memory of Raymond McMullen, please visit our flower store.