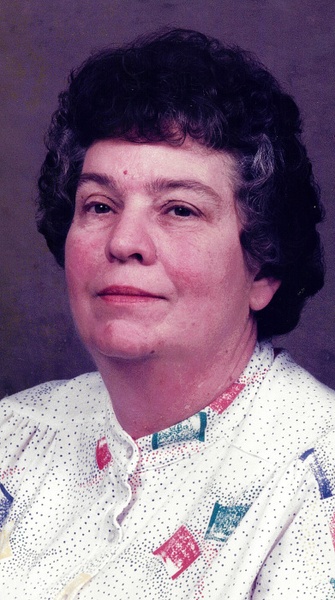 Reba Allyenne Morgan, 88 of Grandview Missouri, formally from Rushville Illinois, passed away August 5, 2020, at the Life Care Center of Grandview.  She was born in Brooklyn IL on November 24, 1931 and attended Rushville schools.

Reba married Maurice Ritchey Morgan in 1959. He passed away July 19, 1991.  She was a homemaker who loved to work in garden and be a farmer’s wife.  Reba enjoyed cooking and canning. Her famous dishes were homemade cinnamon rolls and egg noodles from scratch. Reba was kind and cheerful.

She is survived by her son, Roswell A. Morgan (wife Lori) of Blue Springs Missouri; three grandchildren Nicholas P., Mallori P., and Aubrey B. Morgan of Blue Springs. She was preceded in death by her husband, Maurice Ritchey Morgan; mother, Helen; two step-brothers, Edward E. and John M. Morgan; step-sister, Dorothy A.

Her family will receive friends and family from 5-7:00 p.m. Wednesday, August 12, 2020 at Meyers Funeral Chapel, 1600 W. Main St, Blue Springs, Missouri.  A second visitation will be held from 10-11:00 a.m. on Friday, August 14, 2020 at the Wood Funeral Home in Rushville, Illinois with funeral service beginning at 11:00 a.m., at the funeral home.  Burial will immediately follow at the Rushville City Cemetery.  The family suggests that memorial contributions be made to the Alzheimer’s Association.

To order memorial trees or send flowers to the family in memory of Reba Morgan, please visit our flower store.