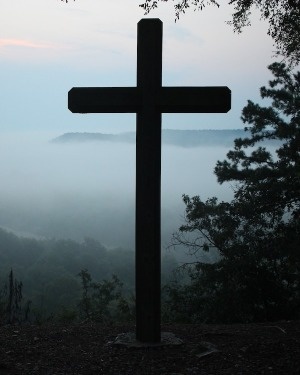 Rev. Ronald L. Frazier of Canton, Missouri was born on January 6, 1937 in Quincy, Illinois and graduated to his eternal home on September 26, 2019.  He grew up in the Ursa, Illinois area on a farm and graduated from Unity High School in Mendon, Illinois in 1955.  He graduated from Culver-Stockton College in Canton, Missouri with a Bachelor of Arts degree in 1959 and Christian Theological Seminary in Indianapolis with a Master of Divinity Degree in 1962. He was ordained into the Christian Ministry of the Christian Church (Disciples of Christ) in the Ursa, Illinois Christian Church on June 11, 1962.

During his career as a minister he served Christian Church (Disciples of Christ) congregations in Illinois, Missouri, Arizona, California, Kansas and Nebraska.

He is survived by his three children; Susan Goderstad and her husband, Todd of Apple Valley, MN, a son Stephen Kenneth and his wife, LizBeth of Castle Rock, CO, and a son David of Colleyville, TX; in addition to seven grandchildren, six great grandsons, and one great granddaughter. He is also survived by two sisters, Myrna Mixer and her husband Darrell of Mendon, and Gloria Jenkins and her husband Larry of Quincy. He was preceded in death by his parents, Kenneth and Pauline Frazier and his grandparents, Grover and Jennie Daugherty Frazier and Bert and Julia Meyer Woodruff.

A Burial service will be held at the New Providence Cemetery in Ursa, Illinois on October 7th at 11:00 A.M.

Memorials may be made to the Culver-Stockton College, Canton, Mo. Arrangements are under the direction of the Hunter Funeral Home in Mendon, Illinois.

To order memorial trees or send flowers to the family in memory of Reverend Ronald Frazier, please visit our flower store.